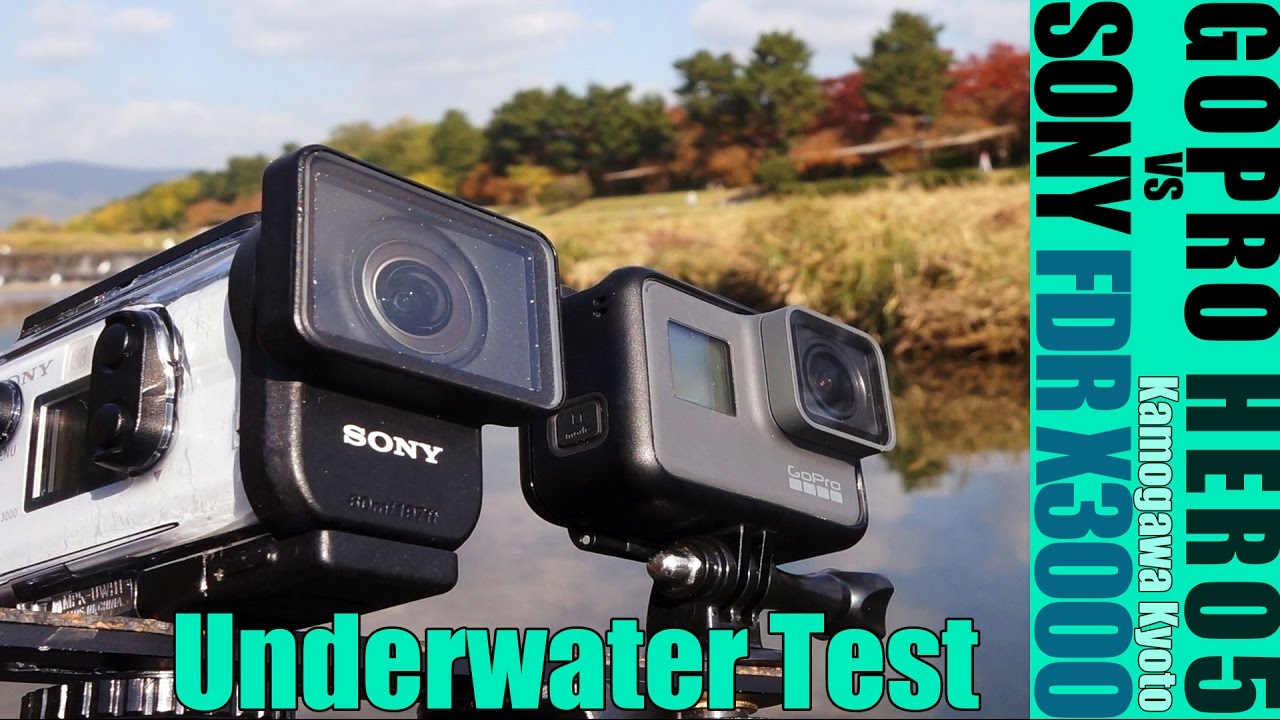 With its new flagship Sony FDR-X3000R Action Cam, the company has managedto miniaturise its Balanced Optical SteadyShot technology into a small actioncamera.

At £500, the FDR-X3000 is the priciest action camera on the market, but withits immensely stable footage and fantastic still image quality, it will appeal toboth travellers and adrenaline junkies alike.

The design of the FDR-X3000 remains consistent with Sony’s previous actioncameras, such as the HDR-AS50 Action Cam.

Rather than creating another “Me too” rectangular camera such as the GoPro, Sony’s action cameras have always resembled little camcorders.

Take the same 4K resolution, 30fps video of the Hero 4 Black, throw in the touchscreen display that was a feature of the Hero 4 Silver, and mix in the built-in waterproof capabilities and improved audio performance of the Hero Session.

As a bonus, the Hero 5 Black weighs about 30g less than the Hero 4 Black in its case, which will make it slightly less noticeable if you have it attached to a helmet or on your body.

A standard adhesive mount is included in the box, but the Hero 5 will work with practically all standard GoPro mounts that aren’t based on the specific size of the Hero 4 Black – as was the case with my aforementioned gimbal.